Give us a CallSend us a Message 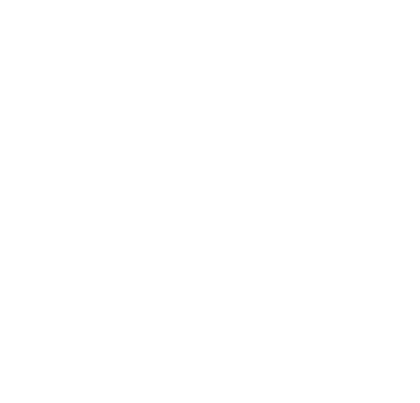 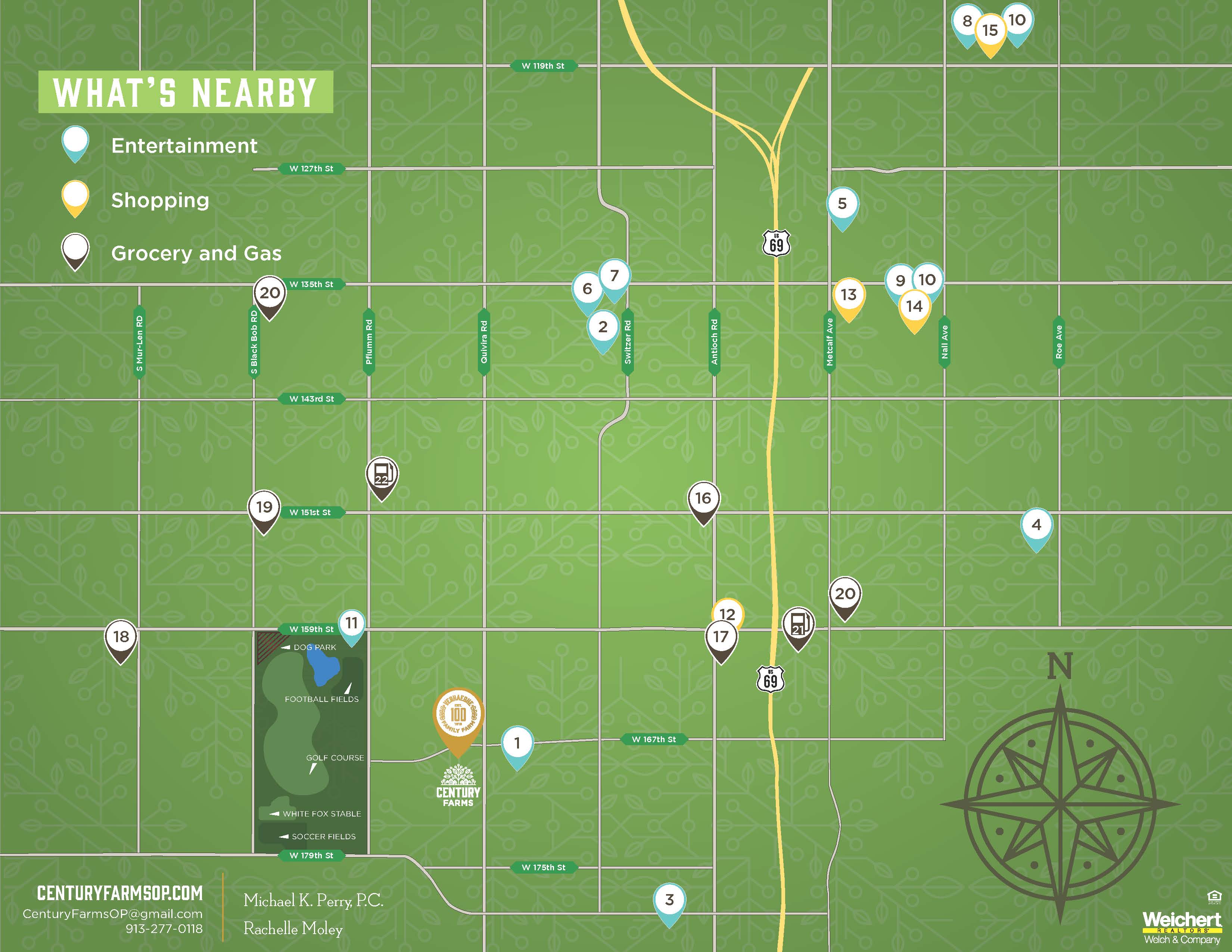 The year was 1919. The long and devastating War in Europe was now over, and economic times for farmers in America looked promising. Alphonse and Marie Verhaeghe, Belgian immigrants, were seeking to buy a farm and to relocate their growing family from a small rented farm in Kansas City, Kansas. They eventually found an 80-acre parcel in distant southern Johnson County near 175th and Quivira. The beautiful rolling farmland featured a large two-story house, perfect for their big family, and sturdy barns for chickens, livestock, and machinery. Over the next century the Verhaeghe family gained an excellent reputation for growing a large variety of vegetables, bedding plants, grain crops, and cattle. Alphonse proved to be an astute business man and expanded his land holdings to several hundred acres through both good and difficult economic times.

Two generations later, the family heirs are now developing the original farmland into an exclusive new home community called Century Farms. Century Farms will reflect the original agricultural heritage of the Verhaeghe family and their 100-year legacy in this location. New home construction started in the spring/summer of 2018, with the first homes in early 2019. There is a wide variety of single family floor plans starting in the $700's and range to $2 million.

If you have any questions about making Century Farms your new home, send us a message or give us a call 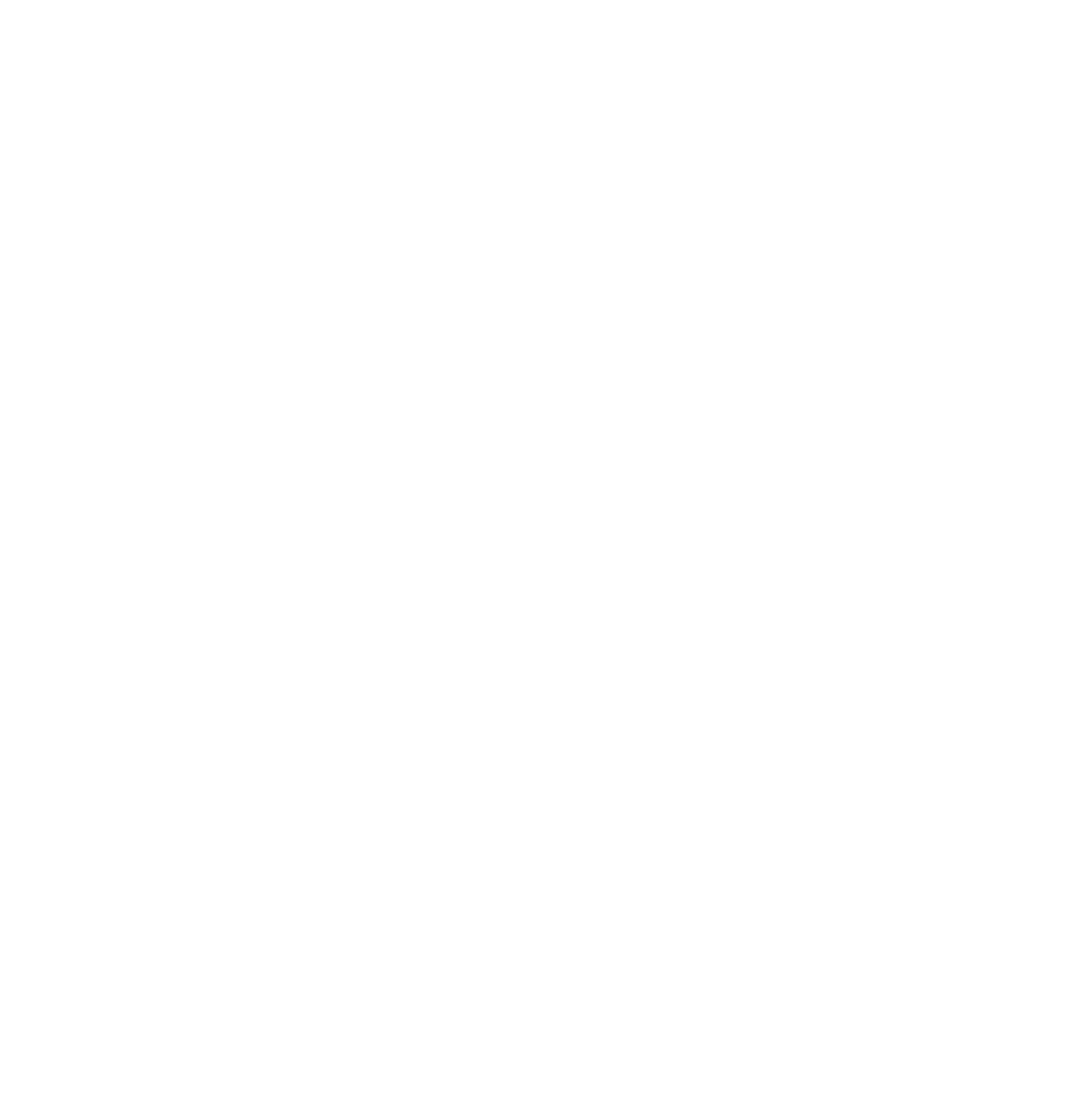